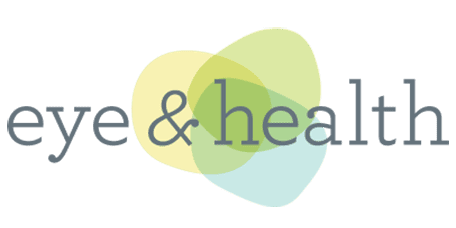 Diagnosing eye diseases and vision problems requires special skills and expertise. The team at Eye & Health has significant experience using the most advanced technology and techniques for the diagnosis of an array of eye-related issues, helping patients of all ages enjoy optimal eye health and better vision.

How are eye diseases diagnosed?

Most eye diseases are diagnosed with a comprehensive eye exam that includes dilation. Dilation of the eye enables the doctor to see all the way to the back portion of the eye, called the retina, which is often affected by eye diseases, including diseases like diabetic retinopathy, age-related macular degeneration, macular dystrophy and diabetic macular edema. Dilation is accomplished with special eye drops that gently and painlessly widen the pupil, which serves as an opening to the back of the eye. Once the pupil has been dilated, special instruments and lights can be used to evaluate the retina and other areas in the eye interior.

How is glaucoma diagnosed?

Glaucoma is usually diagnosed using one of two methods; A “puff of air” test that sends a burst of air to the surface of the eye. This test is used to determine the pressure inside the eye. Or a test that uses a special device placed on the surface of the eye to measure interior pressure (also called intraocular pressure). Before the doctor performs the test, special numbing drops are placed in the eye, so there is no discomfort. A dilated exam of the eye will also be used to look for other changes associated with glaucoma, including normal-tension glaucoma that can occur even when intraocular pressure is still within normal ranges.

Are floaters an indicator of disease?

Floaters are tiny, squiggly lines that float in front of the field of vision. They can become especially visible when looking at a bright light or white surface. Floaters are areas of congealed gel inside the eye that block bits of light and cast shadows on the retina at the back of the eye, and in most cases, they are nothing to fear. However, when there are excessive amounts of floaters or many floaters develop suddenly, it can be an indicator of a severe eye problem affecting the retina, especially if floaters are accompanied by flashing lights. Unusually high numbers of floaters should be reported to the office immediately so the eyes can be evaluated with a dilated exam.

Listed are the insurance providers we accept. For more information, please call our office.

Words from our patients